M-commerce transactions will be worth $37bn (Â£24bn) in 2016 with in-app purchases accounting for the majority of the revenue, according to separate reports.

Analyst houses IHS Screen Digest and Informa Telecoms & Media have issued separate reports forecasting the future of the m-commerce market to 2015 and 2016 respectively.

Informa has predicted that m-commerce revenues will reach $37bn (Â£34bn) globally by 2016 with remote payments for physical goods and services and international mobile money transfers accounting for two-thirds of the total m-commerce market.

Shailendra Pandey, a senior analyst and co-author of the report, said the majority of m-commerce transactions are now conducted via SMS, especially in emerging markets.

However, within the next five years this will shift towards payments via the mobile internet and over NFC as smartphones become more dominant, he added.

Pandey also highlighted how mobile operators are increasingly pursuing alliances with their traditional rivals, such as the proposed mobile operator m-commerce joint venture in the UK, in a bid to fend-off competition from competitors such as Apple and Google.

Jack Kent, senior analyst in mobile media at IHS Scren Digest, said that market value of in-app purchases in 2011 was $970m (Â£631m) and accounted for 39% of the total market app value. The remainder of revenues were generated by paid-for downloads (see graph below).

â€œSmartphone users overwhelmingly prefer free apps to paid apps, as we estimate 96% of all smartphone apps were downloaded for free in 2011,â€ he said. â€œIn 2012, it will become increasingly difficult for app stores and developers to justify charging an upfront fee for their products when faced with competition from a plethora of free content.â€

Instead, the apps industry must fully embrace the freemium model â€“ offering free apps then charging for extra content â€“ and monetise content through in-app purchases, according to Kent.

The analyst firm also noted that by the end of the third quarter of 2011, free-to-download apps accounted for 45% of the top-grossing US iPhone applications, as well as 31% of the highest-earning US Android Market applications.

Most in-app purchases at the end of the third quarter of 2011 in the US and UK involved buys of virtual currencies, such as additional chips for poker or redeemable points in games, according to the comapny.

Payments for additional media content via in-app purchase did not make much of an impact on the top-performing apps in the third quarter of 2011 with only 2% of the top US in-app purchases offering additional television or video content, and none doing so in the United Kingdom.

However, time-limited subscriptions, such as in-app purchases for newspaper or magazine content, did make an impact, according to the analyst house. In the UK, such subcriptions accounted for 5% of the top iPhone in-app purchases during the third quarter. 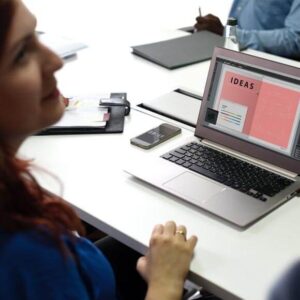 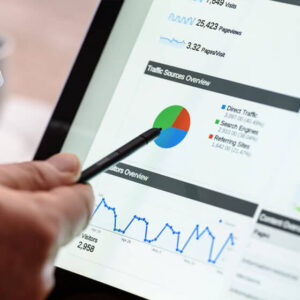 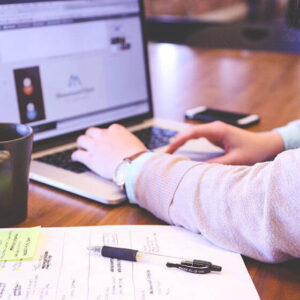